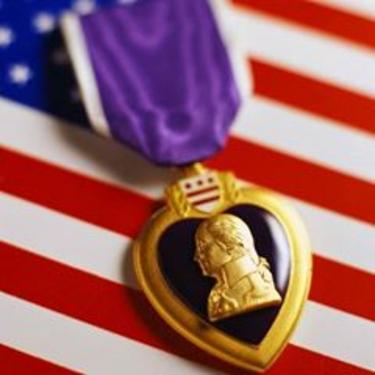 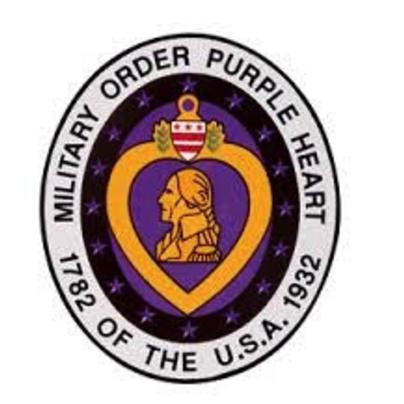 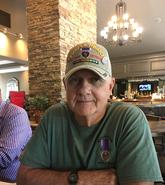 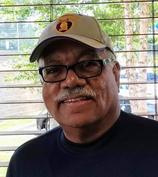 ​​William Alexander "Bill" Cunningham (July 9, 1886 – August 15, 1958) was an American football and basketball coach and a Military WWI and WWII veteran. He served as the head football coach at the University of Georgia (1910–1919) and later a soldier in the US Army reaching the rank of  Major General. Cunningham died on August 15, 1968, and

is buried in the Marietta National Cemetery in Marietta, Georgia. ​​​

CHAPTER 465 OF THE MILITARY ORDER OF THE PURPLE HEART IS COMPOSED OF MILITARY MEN AND WOMEN WHO RECEIVED THE PURPLE HEART MEDAL FOR WOUNDS SUFFERED IN COMBAT. ALTHOUGH OUR MEMBERSHIP IS RESTRICTED TO THE COMBAT WOUNDED, WE SUPPORT ALL VETERANS AND THEIR FAMILIES WITH A MYRIAD OF NATION-WIDE PROGRAMS BY CHAPTERS AND NATIONAL SERVICE OFFICERS.

Meeting Date:3rd Saturday of the Month 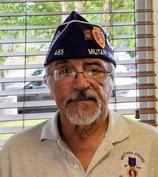 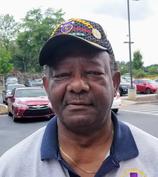 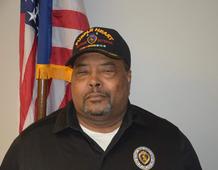