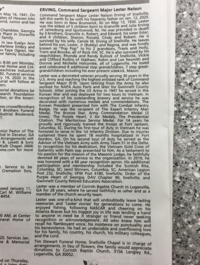 WHEELER, Pete 1922-2015 Commissioner Pete Wheeler, leader of the Georgia Department of Veterans Service since 1954, died peacefully surrounded by family in the early morning, Tuesday, April 21, 2015. Wheeler joined the GDVS in 1949 as director of the education division. In 1951 he was named assistant director of the department and served in that capacity until his appointment as the department's director (title later changed to Georgia Commissioner of Veterans Service) on June 26, 1954. Fifteen reappointments later, Commissioner Wheeler was still in charge. A decline in his health forced him to take a prolonged medical leave beginning in late 2014, but Commissioner Wheeler remained active. While delegating some day-to-day responsibilities, he nonetheless stayed on top of department business through daily phone calls with his assistants. He was adamant he would return to the office as soon as his physicians allowed. For 66 years, he was a steadfast public servant and unswerving advocate for all veterans. Throughout his career, Commissioner Wheeler was a respected leader in the veterans community, whose experience and expertise was recognized and called upon at the national level. He was preceded in death by his wife of 59 years, Geraldine; and a daughter, Jane Watkins. Survivors include a daughter and son-in-law, Frances and Mark Jones of Atlanta; son and daughter-in-law, Peter B. "Chip" and Debbie Wheeler of Lawrenceville; son-in-law, John Watkins of Snellville; and six grandchildren, Matthew Wheeler, Joshua Watkins, Joanna Watkins, Alex Jones, Charles Jones, and Jonathan Jones. A funeral service will be held at 2 p.m. Sunday, April 26, at Decatur First United Methodist Church, 300 E. Ponce de Leon Ave., Decatur, GA 30030, where he was a member, with the Rev. Dr. David Bevel Jones officiating. The committal service will be held at 1 p.m. Monday, April 27, at Georgia Veterans Memorial Cemetery in Milledgeville. In lieu of flowers, memorial contributions may be made to the Georgia War Veterans Home in Milledgeville. The family will receive friends from 2-6 p.m. Saturday, April 25, at A. S. Turner & Sons, 2773 N. Decatur Road, Decatur, GA 30033.

William Jerome Stockell passed away peacefully surrounded by his family on February 20, 2018, in Atlanta Georgia. He was born May 31, 1945, in Bridgeport, Connecticut and raised in Fairfield, Connecticut. William was the son of Charles Warner Stockell of New York City and Helen Halligan Stockell of Rochester, New York.  He was a graduate of Notre Dame High school Bridgeport, Connecticut and also attended Norwalk State Technical College in Norwalk, Connecticut. He is survived by his wife of thirty-eight years Ernestine Wilgus Stockell, his children Crystal and James Blakely, John and Brigit Wilgus, Sherry Wilgus, Robert and Angela Wilgus. Surviving also are his brother Victor and Maryann Stockell, and sister Barbara and Costanstine Marnel, his nephews Robert, Michael and Thomas Stockell, his grandchildren Nikko Acosta, Amaya Wilgus Cade, Christopher Camacho, Jadyn Wilgus, and Aaliyah  Sellers. He was predeceased by his nephew Victor Stockell Jr.

William Jerome Stockell entered the U.S. Army on August 21, 1967, he received Infantry training at Fort Dix, New Jersey and Fort Polk, Louisiana, as well as Jungle Warfare training in Malaysia. He served in Vietnam as Team Leader in a Combat Tracker Unit where he was wounded in combat. He also received the National Defense Service Medal, the Vietnam Service Medal, the Vietnam Commendation Medal and the Purple Heart. William Stockell has served the Veterans Administration as a VSO and the Disable American Veterans Association as a State Commander and volunteered at the Military Order of the Purple Heart, Department of Georgia.  He was the first person to ever receive the Vietnam ERA Commander award, and the DAV Meritorious Occupational Achievement award at James Mcnamee Chapter #5  in Bristol Connecticut, 1975-1976. William Stockell will be cremated and interred at Arlington National Cemetery in Arlington, Virginia at the family’s convenience.

Bill received many honors and awards throughout his military career. In 1989 he was awarded the National Commander’s Membership Team Award and the Past Commanders Award for Outstanding Leadership from the Disabled American Veterans of Connecticut. He served as the Disabled American Veterans State Commander of Connecticut and a National Service Officer for the Veterans Administration with pride. In 1977-1979 he was presented the Distinguished Service award by the DAV Auxiliary. Bill received numerous awards and achievements from his peers, but he dedicated his life to serving the Veterans Administration, Disabled American Veterans and the Military Order of the Purple Heart. Arrangements by Byrd & Flanigan Crematory And Funeral Service Lawrenceville, GA (770)962-2200 ByrdandFlanigan.com 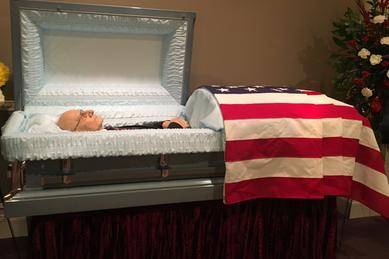 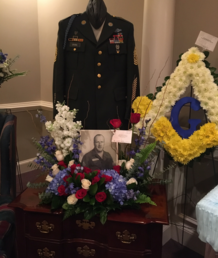 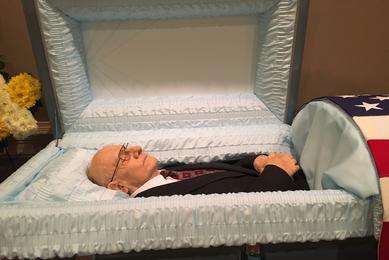 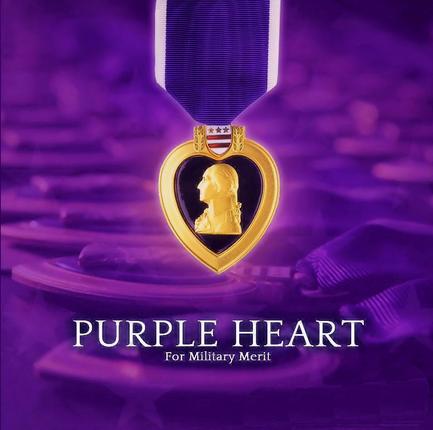 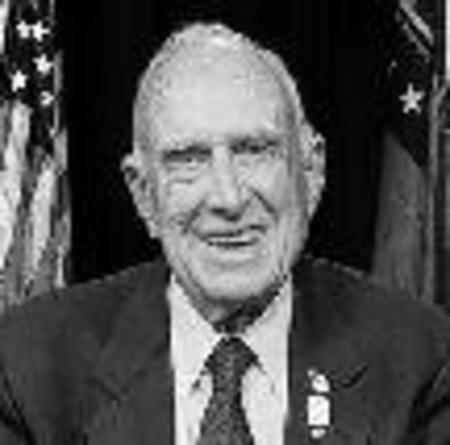 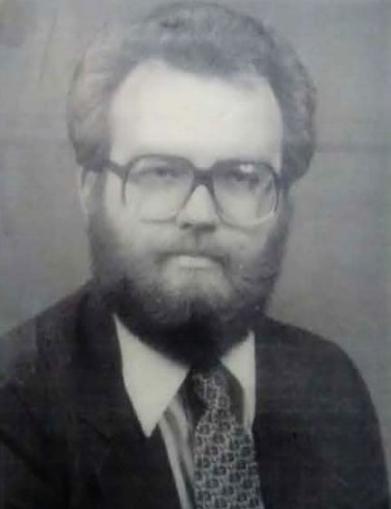 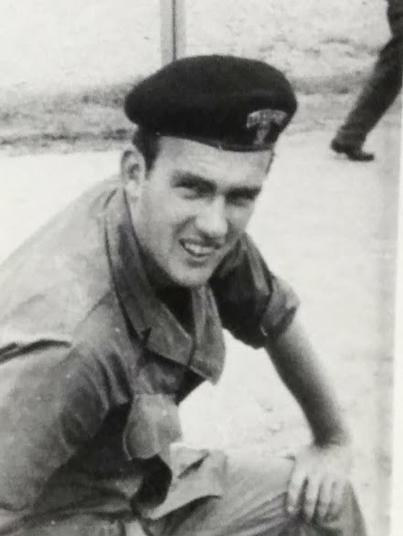